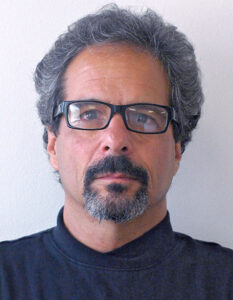 Mr. Ruga is the Policy & Communications Director of the New Jersey Highlands Coalition: 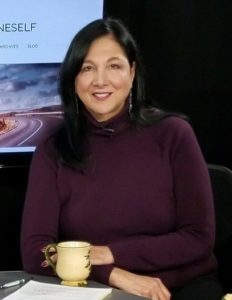 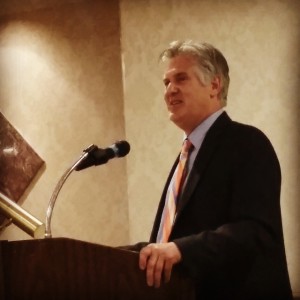 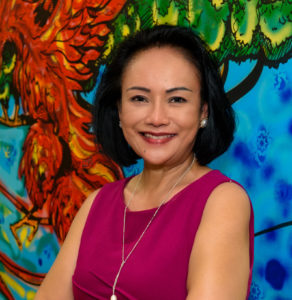