“Methadone saves lives!”  declared Lorna Tangara, MPH, President and Executive Director of Morris County Aftercare Center (MCAC) and Sussex County Aftercare Center (SCAC) during a recent television and Youtube interview.  In an environment where over 100,000 people died of overdoses in 2020, and already in 2022, over 11,000 people have overdosed and died, medication-assisted treatment is more important than ever to stem this tide of deaths.  As Nancy Dimitrovski, MSW, LCSW, LCADC, CSS who is the Director of Substance Abuse Treatment at MCAC stated, “Methadone is an evidence-based, scientific tool which is proven to work and is a powerful medication.  The need to treat opioid addiction is skyrocketing!”

Methadone is an effective replacement for endorphins, a natural opiate that is normally produced by the body.  “Methadone is seen as the gold standard, against which other drugs used in the treatment of opiate addiction are measured, because of its long-acting efficacy in the reduction of withdrawal and cravings,” added Dr. Jorge Bascara, psychiatrist and former Medical Director of the Division of Addiction Services in the State of NJ.  Dr. Bascara, who serves as the Vice President of the Board of Trustees at MCAC, describes Methadone as a replacement therapy similar to insulin for diabetes or administering thyroxine in thyroid diseases.  Methadone, which was first introduced in 1947, is proven to be effective and safe and is the standard of care for the opiate-addicted pregnant woman to ensure a healthier outcome of the pregnancy.

Although not everyone welcomes a methadone clinic in their backyard, this perception is based on an unflattering view of the addict.  “In truth,” Professor Mark, a client at the center said, “we are your mothers, fathers, sisters, and brothers who are suffering and have been defeated by their addiction.”  He went on to explain that Methadone gives us the ability to connect, and feel joy, and keeps people alive and functioning as a member of society again.  People with the disease of addiction wind up using substances, not to feel euphoria – those days are long gone – but rather, just to prevent withdrawal and sickness.

Methadone is federally regulated by the Substance Abuse Mental Health Services Administration (SAMHSA), and clients are treated by an experienced team of doctors, nurses, and clinicians who are specially trained in addiction and monitored by state and federal entities.  “By blocking the opiate receptors in the brain, methadone functions to normalize and stabilize the brain chemistry,” explained Ms. Dimitrovski.  In addition, clients become engaged with their work, and family and avoid criminal behavior.  As Dr. Bascara noted, “The stigma of addictive disorder, associated with maladaptive, criminal behavior keeps some people from the treatment they need.”  Bringing people into a structured environment, and providing counseling and support services, enables them to get their lives back on track.  As Mark noted, “Methadone made my life stable and functional again.”

The Center for Disease Control and Prevention (CDC) predicts that over 20,000 more people, those who have families who love them and are suffering along, will lose their lives in 2022.  These losses can be prevented by getting into treatment for one’s addiction, which is a medical disease.

As Ms. Tangara explained, “Don’t be afraid of being judged or criticized for getting onto a methadone program because that can save your life” 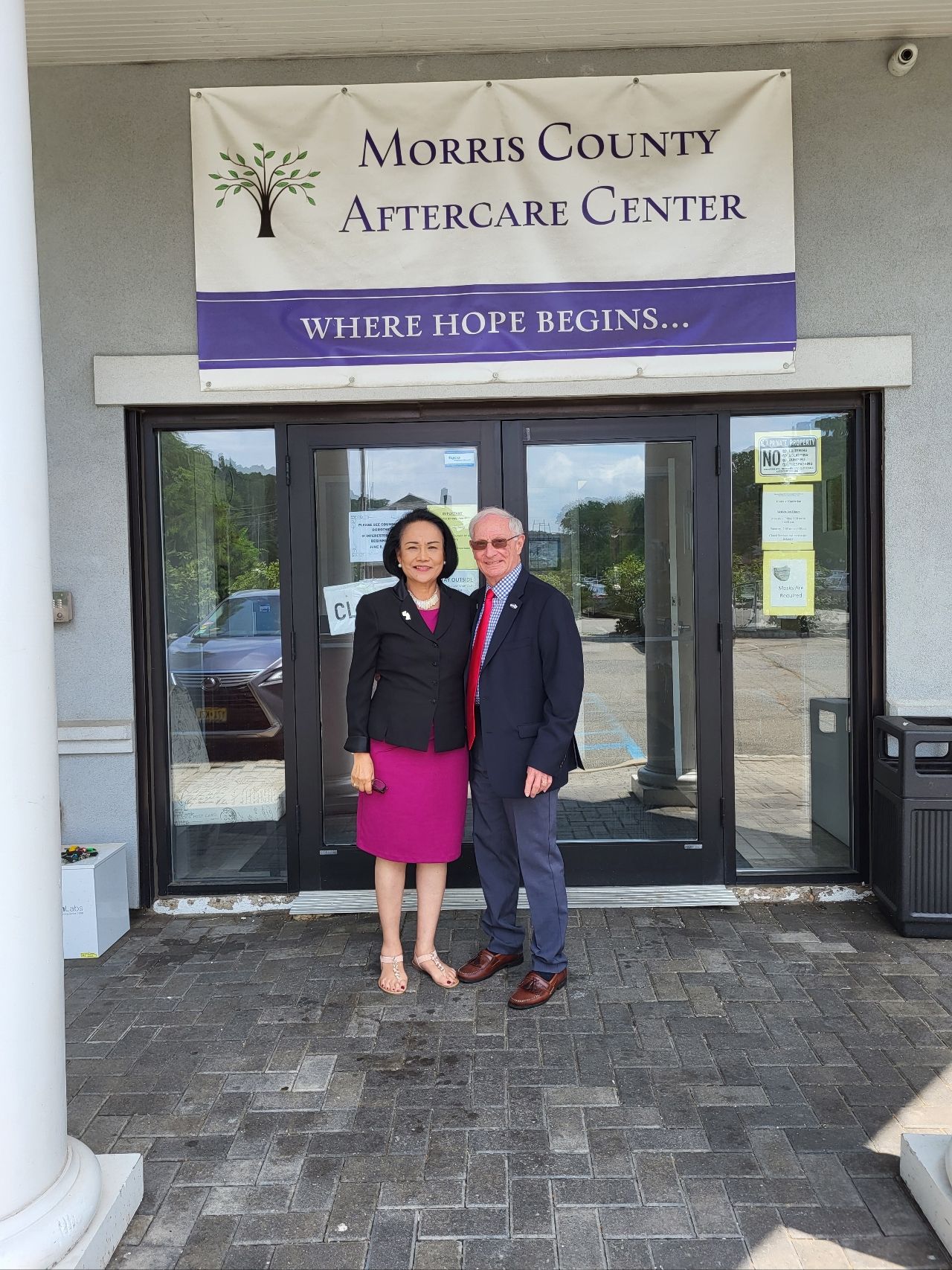 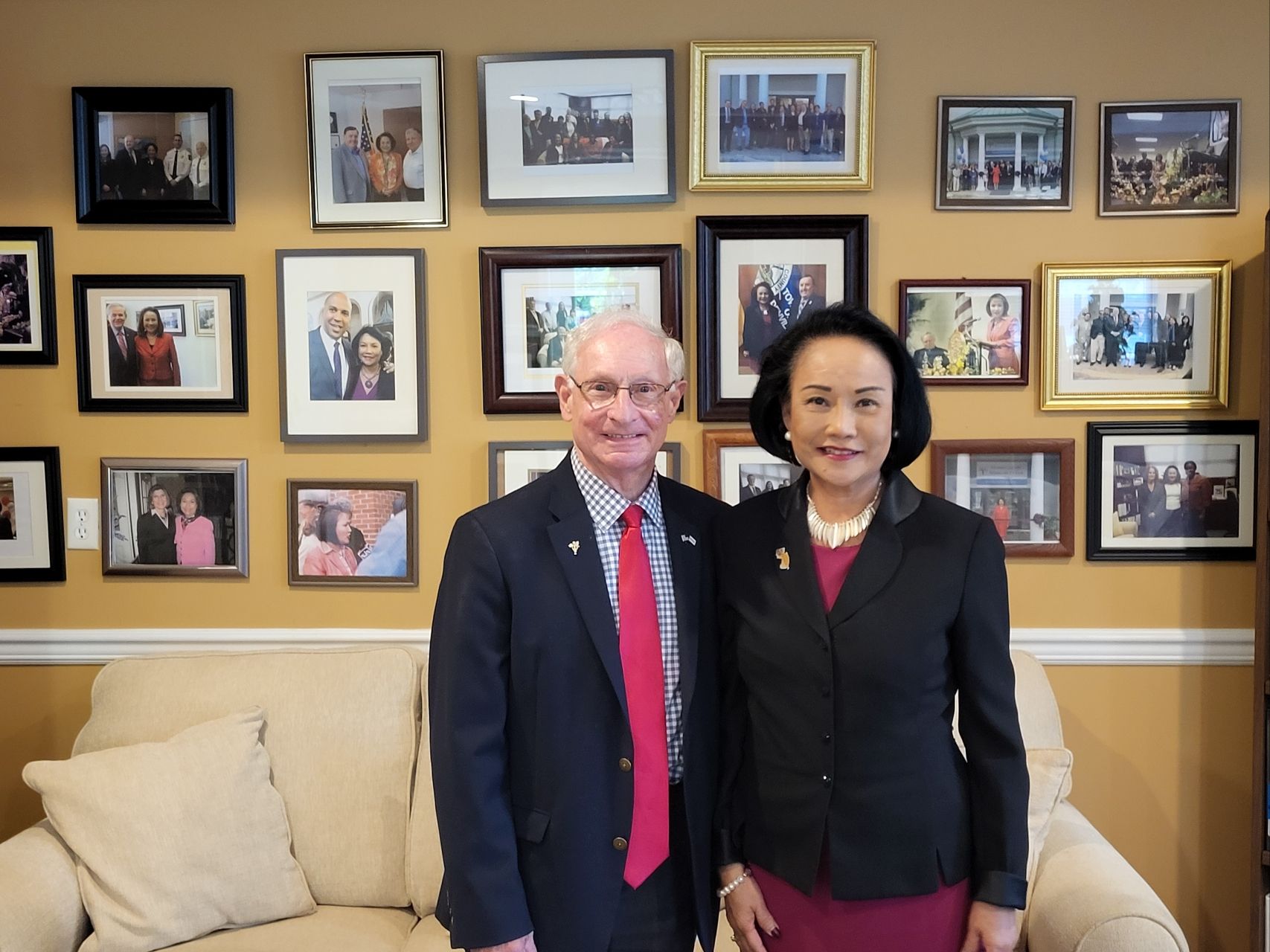