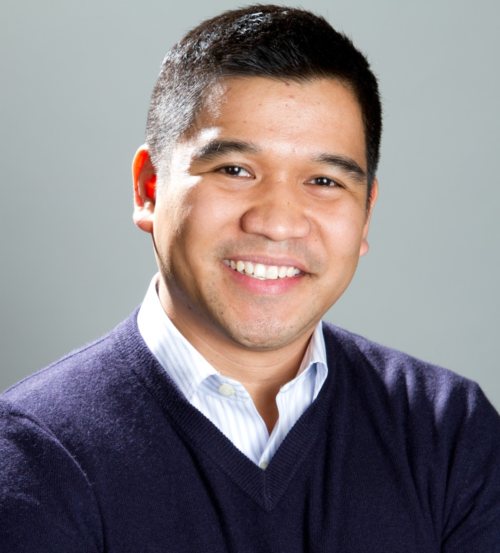 Chief Operating Officer. Click to find out more about Karl.

Prior to joining Resource Center for the Chemically Dependent Inc as its Chief Operating Officer, Karl Romero Tangara was the Chief Financial Executive responsible for finance, accounting, human resource, and office service functions at an international technology company with over 150 staff members and 4 offices worldwide.

Karl has also served as Vice President of Finance at Goldman Sachs, where he was part of the legal entity controllers group focused on entities within the firm’s institutional client services and investing and lending business.

Prior to his role at Goldman Sachs, Karl was a Senior Manager for more than 10 years at Ernst & Young, where his focus was in the financial services industry, providing audit and consulting services to public and non-public life, property & casualty, reinsurance and financial guaranty insurance companies.