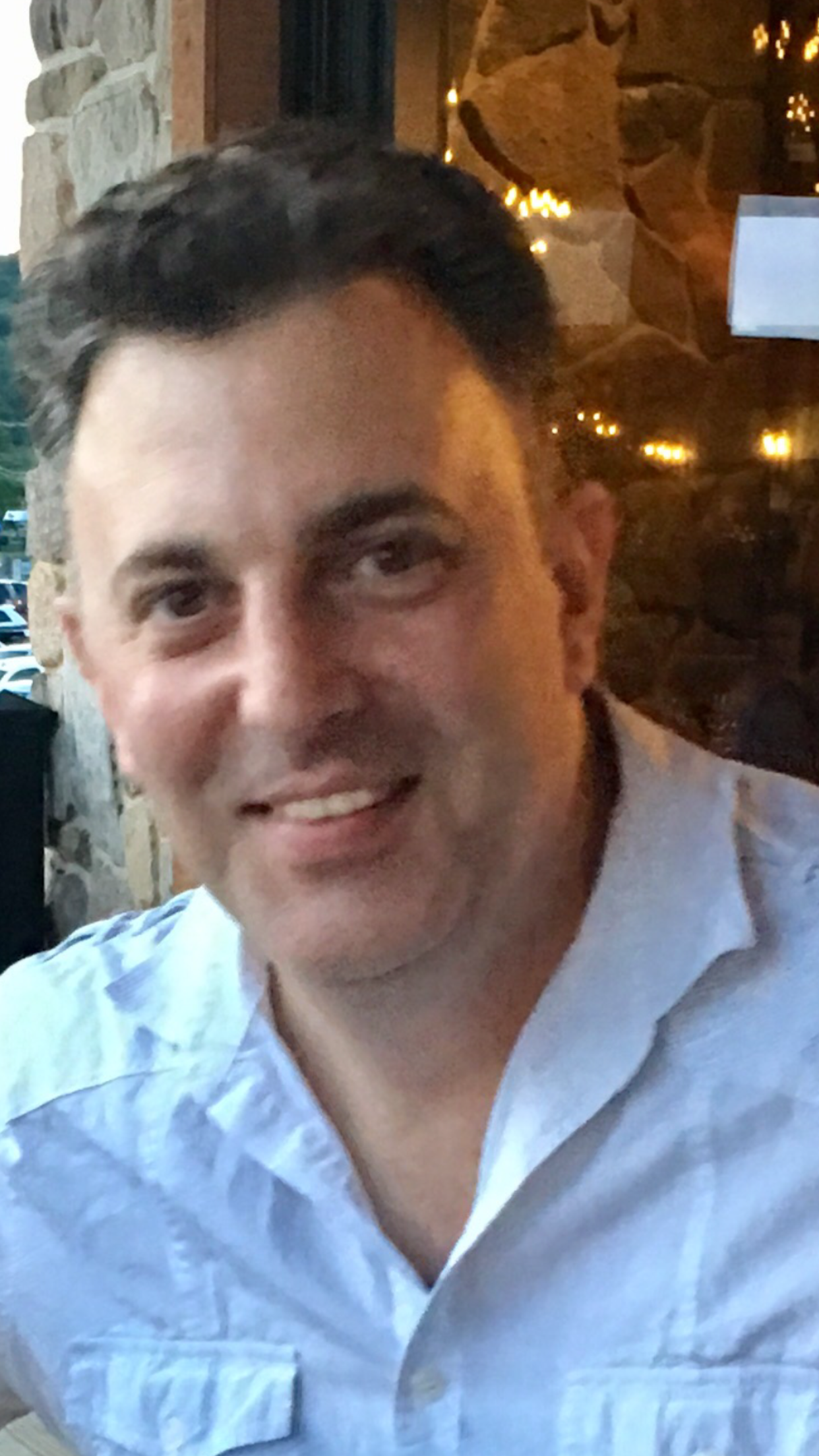 Matthew J. Villardo, RN is Morris County Aftercare Center’s Director of Nursing  He is a Registered Nurse with 16 years of experience treating individuals with chronic mental illness and chemical dependency. He is licensed in both NJ and NY where he has worked in various levels of care, such as inpatient detoxification and rehab settings with acutely ill patients. Matthew worked for Bon Secours Healthcare Systems for over 11 years as charge nurse of the inpatient psychiatric unit. He was also the Director of Nursing of Catholic Charities Straight and Narrow’s Monsignor Wall Methadone Clinic for 3 years, overseeing direct administration of controlled substances in accordance with DEA regulations. He is certified in Basic Life Support and CPR by the American Red Cross and has extensive knowledge of psychotropic pharmacology.

Prior to becoming a Registered Nurse, Matthew was an Ammunition Team Chief for 4 years while serving in the United States Marine Corp. He also served 3 years with the Army National Guard. While in the Marine Corp, he was honored with the Navy Marine Corp Achievement Medal, National Defense Medal and the Overseas Achievement Ribbon with Silver Star. While serving in the Army National Guard he secured and safeguarded local airports, bridges and tunnels after 9/11. He also secured top secret sites for the U.S. Federal Government while employed for a private firm.